In case you missed it, December started with a bang at the Insurance Times Awards on the 7th December. As a Group we were Finalists in four award categories, came home with a Highly Commended accolade for Lancaster Insurance and sponsored two awards, Excellence in Motor Broking and Excellence in Technology – Broker.  The undoubted highlight for many was Anthony Foster’s unique delivery of the winner in the Excellence in Technology Broker Award Category at the beginning of the evening.

Presenting alongside comedian, Kevin Bridges, Anthony was ‘stitched up’ by the Scot who invited him to step up and announce the winner - Questor Insurance – before Kevin had announced the list of finalists, or acknowledged Towergate Insurance’s Highly Commended.  Kevin neatly side-stepped his gaff and left Anthony shouldering the blame. Laughing it off, Anthony acknowledged that Kevin’s mistake cost him a CD sale this Christmas but that the episode livened up an otherwise lengthy run of 32 awards! 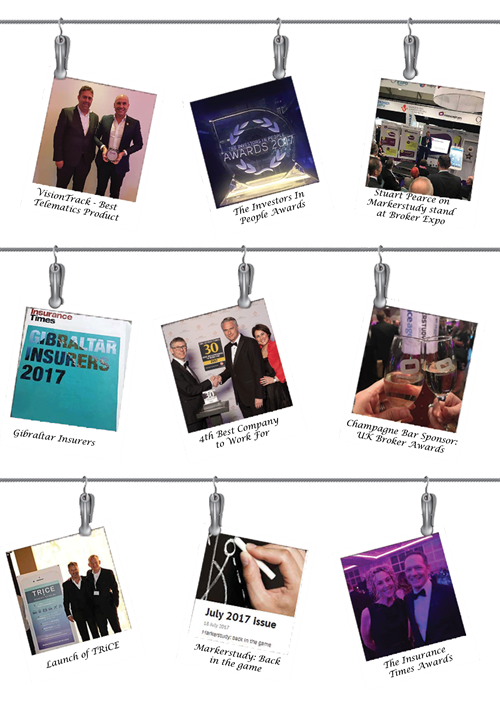